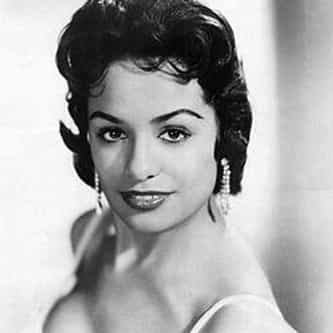 Barbara Jean McNair (March 4, 1934 – February 4, 2007) was an American singer and theater, television and film actress. McNair's career spanned over five decades appearing in television, film and stage. McNair's professional career began in music during the late 1950s, singing in the nightclub circuit. In 1958, McNair released her debut single "Till There Was You" from Coral Records which was a commercial success. McNair performed all across the world, touring with Nat King Cole ... more on Wikipedia

Barbara McNair IS LISTED ON