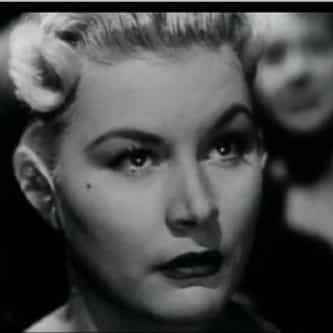 Barbara Lee Payton (born Barbara Lee Redfield; November 16, 1927 – May 8, 1967) was an American film actress best known for her stormy social life and eventual battles with alcohol and drug addiction. Her life has been the subject of several books including Kiss Tomorrow Goodbye: The Barbara Payton Story (2007), by John O'Dowd, L.A. Despair: A Landscape of Crimes and Bad Times (2005), by John Gilmore, and B Movie: A Play in Two Acts (2014), by Michael B. Druxman. In her brief life, she ... more on Wikipedia

Barbara Payton IS LISTED ON