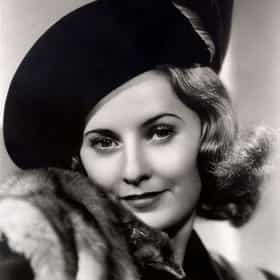 Barbara Stanwyck (born Ruby Catherine Stevens; July 16, 1907 – January 20, 1990) was an American actress, model, and dancer. Starting as a Ziegfeld girl in the 1920s, she was a film and television star, known during her 60-year career as a consummate and versatile professional for a strong, realistic screen presence. A favorite of directors including Cecil B. DeMille, Fritz Lang and Frank Capra, she made 85 films in 38 years in Hollywood before turning to television. By 1944, Stanwyck had become the highest-paid woman in the United States. She was nominated for an Academy Award for Best Actress four times – for Stella Dallas (1937), Ball of Fire (1941), Double Indemnity (1944), and ... more on Wikipedia

Barbara Stanwyck is ranked on...

Barbara Stanwyck is also found on...