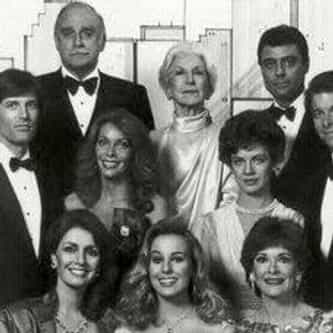 Bare Essence is an American television soap opera which aired on the NBC network during the 1982-1983 season. Bare Essence starred popular daytime soap actress Genie Francis and dealt with the intrigues of the perfume industry. Initially, the show started its life as a two-part 4-1/2 hour TV mini series shown over two nights on October 4 and 5, 1982 on CBS with supporting performances from veteran prime-time soap actresses Linda Evans and Donna Mills, as well as Lee Grant and Bruce ... more on Wikipedia

Bare Essence IS LISTED ON