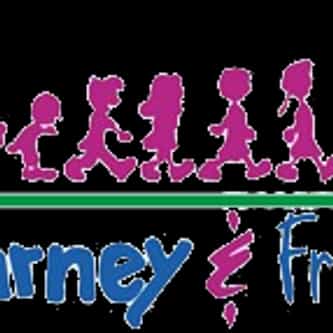 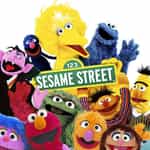 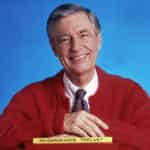 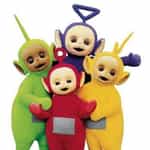 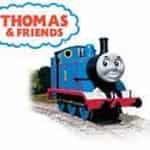 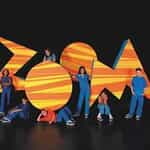 Barney & Friends is an American children's television series aimed at children from ages 1 to 8. The series, which first aired on April 6, 1992, features the title character Barney, a purple anthropomorphic Tyrannosaurus rex who conveys educational messages through songs and small dance routines with a friendly, optimistic attitude. New episodes have not been produced since 2009; however, reruns continue to air on various PBS stations. ... more on Wikipedia

Barney & Friends IS LISTED ON