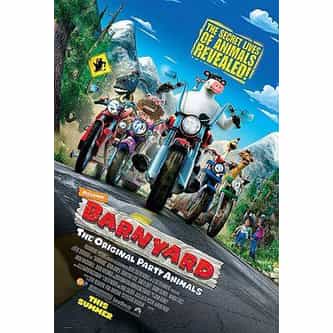 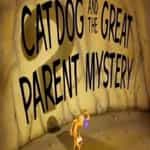 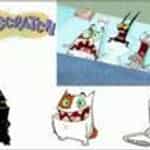 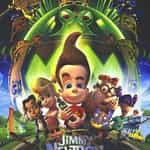 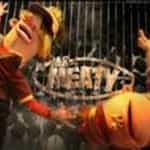 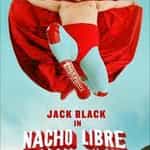 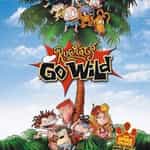 Barnyard is a 2006 American computer-animated family comedy film, produced by Paramount Pictures and Nickelodeon Movies, directed by Steve Oedekerk, and produced by Steve Oedekerk and Paul Marshal. It was released on August 4, 2006. The film stars the voices of Kevin James, David Koechner, Sam Elliott, Courteney Cox, Danny Glover, and Jeff Garcia. Most of the production was carried out in San Clemente, California. The film is the second Nickelodeon movie to spin-off into a TV series, the ... more on Wikipedia

Barnyard IS LISTED ON