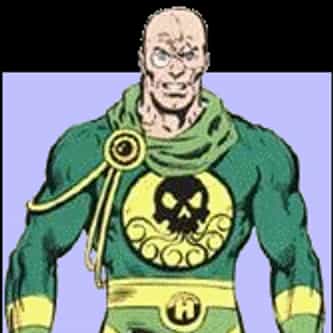 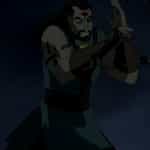 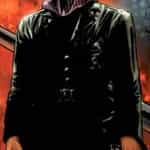 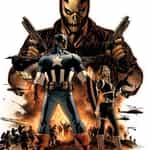 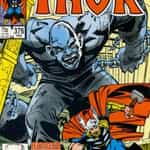 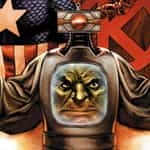 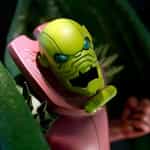 Baron Wolfgang von Strucker is a fictional supervillain appearing in American comic books published by Marvel Comics. Baron Strucker, a former Nazi officer, is one of the leaders of Hydra and an enemy of S.H.I.E.L.D., the Avengers, and the interests of the United States of America. He has been physically augmented to be nearly ageless. He has been seemingly killed in the past only to return to plague the world with schemes of world domination and genocide, time and time again. The ... more on Wikipedia

Baron Strucker IS LISTED ON