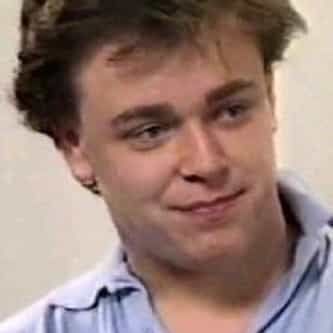 Barry Clark is a fictional character from the BBC soap opera, EastEnders, played by Gary Hailes from 18 November 1986 to 23 February 1989. Barry is a cockney barrow-boy, and an unlikely partner for the gay, middle classed yuppie, Colin Russell. He is much younger than his middle-aged boyfriend and as such Colin's role is almost paternal. Barry is open about his sexuality to everyone except his volatile father — and when he is finally told he takes the news so badly that Barry turns ... more on Wikipedia

Barry Clark IS LISTED ON