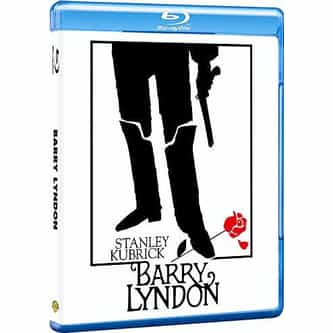 Barry Lyndon is a 1975 British-American period drama film written, produced, and directed by Stanley Kubrick, based on the 1844 novel The Luck of Barry Lyndon by William Makepeace Thackeray. It stars Ryan O'Neal, Marisa Berenson, Patrick Magee, and Hardy Krüger. The film recounts the exploits of a fictional 18th-century Irish adventurer. Exteriors were shot on location in Ireland, England and Germany. At the 1975 Academy Awards, the film won four Oscars in production categories. The ... more on Wikipedia

Barry Lyndon IS LISTED ON