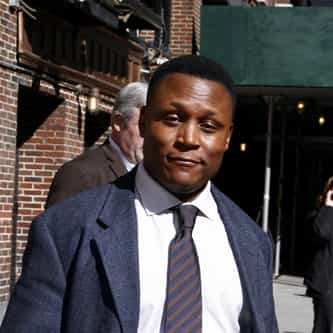 Barry Sanders (born July 16, 1968) is a former American football running back. He played professionally for the Detroit Lions of the National Football League (NFL). A Pro Bowl invitee in each of his ten NFL seasons and two-time NFL Offensive Player of the Year, Sanders led the league in rushing yards four times and established himself as one of the most elusive runners in pro football with his quickness and agility. In 2007, he was ranked by NFL Network's NFL Top 10 series as the most ... more on Wikipedia

Barry Sanders IS LISTED ON