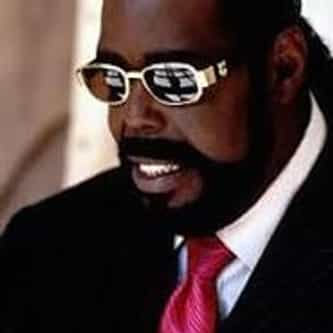 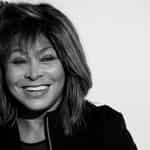 Barry Eugene Carter (September 12, 1944 – July 4, 2003), better known by his stage name Barry White, was an American singer-songwriter, musician, record producer and composer. A three-time Grammy Award–winner known for his distinctive bass-baritone voice and romantic image, his greatest success came in the 1970s as a solo singer and with The Love Unlimited Orchestra, crafting many enduring soul, funk, and disco songs such as his two biggest hits: "You're the First, the Last, My ... more on Wikipedia

648 votes The Best Barry White Albums of All Time

Barry White IS LISTED ON