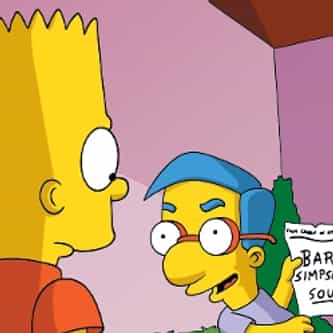 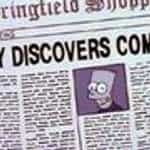 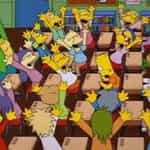 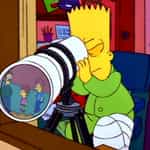 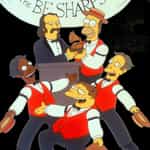 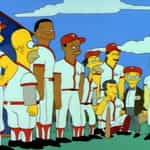 Homer at the Bat 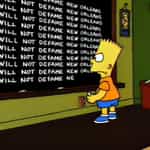 "Bart Sells His Soul" is the fourth episode of The Simpsons' seventh season. It first aired in the United States on the Fox network, on October 8, 1995. In the episode, while being punished for playing a prank at church, Bart declares that there is no such thing as a soul and to prove it he sells his to Milhouse for $5 in the form of a piece of paper with "Bart Simpson's soul" written on it. Lisa warns Bart he will regret this decision, and Bart soon witnesses odd ... more on Wikipedia

Bart Sells His Soul IS LISTED ON