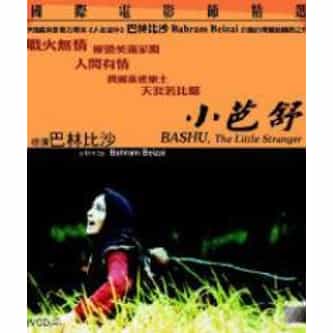 Bashu, the Little Stranger, is a 1986 Iranian drama film directed by Bahram Beizai. The film was produced in 1986, and was released in 1989. This multi-ethnic film was the first Iranian film to make use of the northern dialect of Persian, Gilaki, in a serious context rather than comic relief.. Bashu, the Little Stranger was voted the "Best Iranian Film of all time" in November 1999 by a Persian movie magazine "Picture world" poll of 150 Iranian critics and ... more on Wikipedia

List of All Movies Released in 1989 Famous Movies From Iran