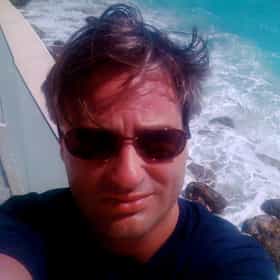 Martin "Bassic" Lindhe (born 20 January 1971, Borås, Sweden) is a Swedish musician and composer, with a style that blends electronica, ambient and dance. His music is often progressive and suggestive in nature. He is best known for his string of hits on the music website mp3.com, where he during a period of almost two years he was one of the most downloaded artists in the genres electronica, new age, mood music and progressive trance. He moved to the United States in 1999 and currently lives in Duvall, Washington with his family. Lindhe is the great-grandchild of the Swedish composer Wilhelm Stenhammar. ... more on Wikipedia

Bassic is also found on...