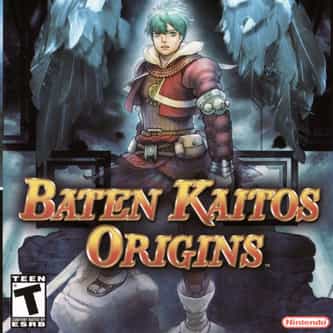 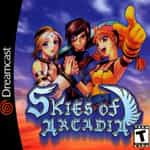 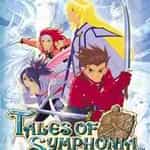 Baten Kaitos Origins is a 2006 role-playing video game first unveiled at the 2005 Tokyo Game Show by Namco and Monolith Soft. The official name was revealed at E3 2006 on May 10, 2006. It is the second game in the Baten Kaitos series, and a prequel to Baten Kaitos: Eternal Wings and the Lost Ocean. Unlike the first game which was published by Namco in Japan, North America and Europe, the prequel was published in these regions by Nintendo except for Europe, where the game was never ... more on Wikipedia

Baten Kaitos Origins IS LISTED ON