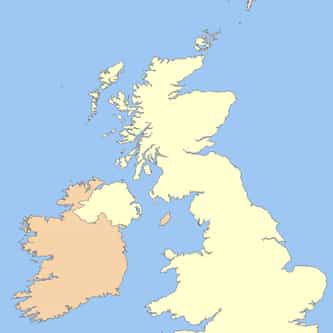 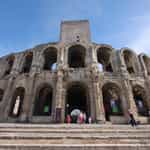 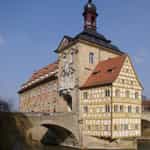 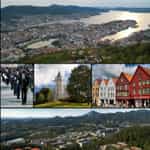 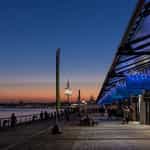 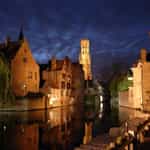 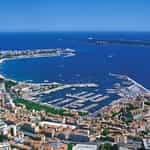 Bath is a city in Somerset, South West England, 97 miles west of London and 12 miles south-east of Bristol. In 2011, its population was 88,859. It became part of Avon in 1974; since Avon's abolition in 1996, it has been the principal centre of Bath and North East Somerset. The city became a spa with the Latin name Aquae Sulis c. AD 60 when the Romans built baths and a temple in the valley of the River Avon, although oral tradition suggests that the hot springs were known before then. It ... more on Wikipedia

Bath, Somerset IS LISTED ON