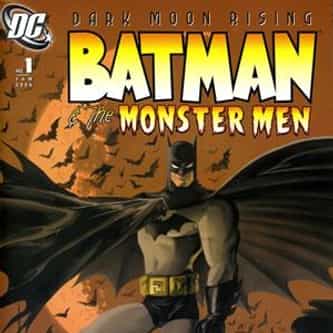 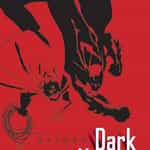 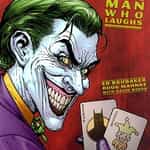 Batman: The Man Who Laughs 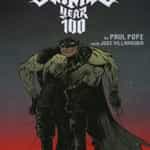 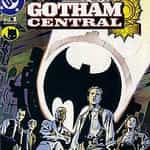 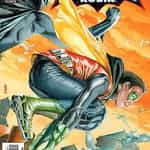 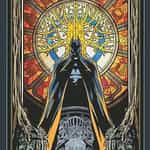 Batman & the Monster Men is an American comic book limited series written and drawn by Matt Wagner with colors by Dave Stewart, published by DC Comics and starring the superhero Batman. It, along with its sequel Batman and the Mad Monk, are set in between the events of Batman: Year One and Batman: The Man Who Laughs. It is the first part of Matt Wagner's two part Dark Moon Rising series, which are expanded and modernized versions of early Batman stories. ... more on Wikipedia

Batman and the Monster-Men IS LISTED ON

the strongest dc character, blade marvel comics, saddest books of all time, comic book pictures of wolverine, jump blues artists, sacramento kings 2006, best stand up 2010, who is the best rapper of all time, who is alec baldwin dating, who is batman