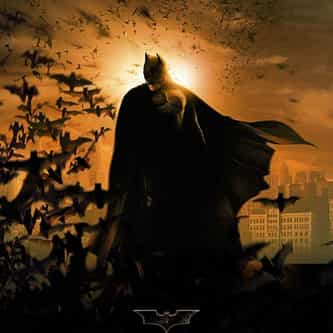 Batman Begins is a 2005 superhero film directed by Christopher Nolan, based on the DC Comics character. After training with his mentor (Liam Neeson), Batman (Christian Bale) begins his fight to free Gotham City from the filth that Scarecrow (Cillian Murphy) and the League of Shadows have cast upon it. ... more on Wikipedia

3.5k votes Why Batman Begins Is Better Than The Dark Knight

Batman Begins IS LISTED ON