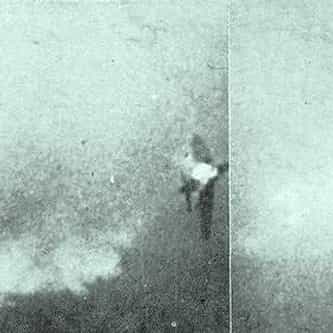 The Battle of Boyra, on 22 November 1971, was an aerial interception fought between the Indian Airforce and intruding Pakistani Air Force jets that inadvertently crossed into Indian Airspace while performing a close air support mission against the Mukti Bahini, the Bengali Guerrilla freedom fighters, and a Battalion size detachment of the Indian Army which were fighting in the Battle of Garibpur against the Pakistani Armed Forces as part of the Bangladesh Liberation War. This battle is ... more on Wikipedia