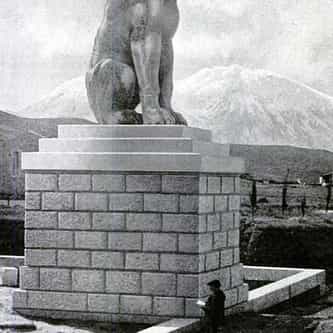 The Battle of Chaeronea is an historical military event represented in fiction in the Sacred Band of Stepsons universe. Victory by the Macedonians over Athens, Thebes, and their allies at Chaeronea marked an end to Theban ascendancy and obliterated for all time the Sacred Band of Thebes. Macedonian forces, using revolutionary infantry techniques such as the oblique phalanx and maximizing novel deployment of Thessalians and cavalry, with approximately 32,000 on the field, broke the Greek ... more on Wikipedia