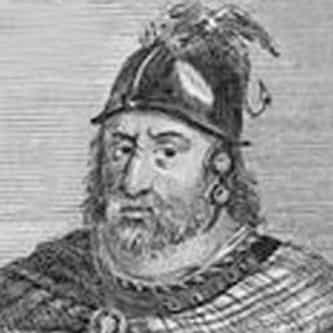 The Action at Earnside was a skirmish which took place in the Wars of Scottish Independence in September 1304. Not much is known about it, but it is significant as the last action known to be fought by William Wallace. Even its location is uncertain. Contemporary records describe it as taking place at "Yrenside". This is usually interpreted to mean "Earnside", i.e. somewhere on the banks of the River Earn. However it has been suggested that it should be interpreted as ... more on Wikipedia