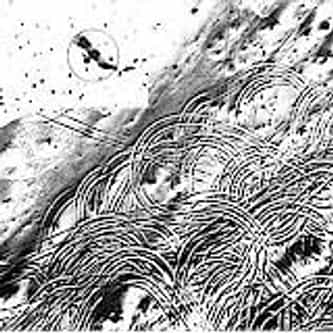 The Battle of Longewala was one of the first major engagements in the Western Sector during the Indo-Pakistani War of 1971, fought between assaulting Pakistani forces and Indian defenders at the Indian border post of Longewala, in the Thar Desert of the Rajasthan state in India. The "A" company of the 23rd Battalion, Punjab Regiment, under the Indian Army's 30th Infantry, commanded by Lt.Col Mohammed Khursheed Hussain, was left with the choice of either attempting to hold out ... more on Wikipedia

who was the president of the continental congress, which president has the highest iq, funny graduation caps, where the heart is cast, battles australia was involved in ww2, anime drinking games, presidents on dollar bills, political drama tv shows, alcoholic us presidents, spanish political leaders