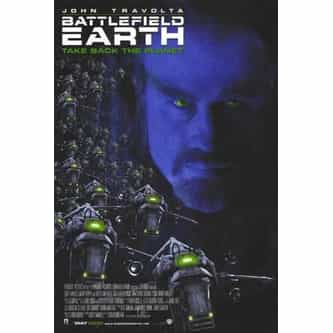 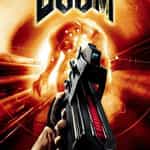 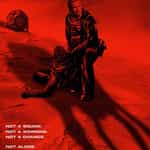 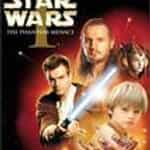 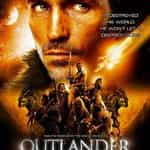 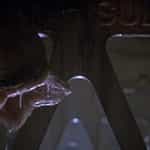 This film is a 2000 American dystopian science fiction action film based upon the first half of L. Ron Hubbard's 1982 novel of the same name. Directed by Roger Christian and starring John Travolta, Barry Pepper, and Forest Whitaker, the film depicts an Earth that has been under the rule of the alien Psychlos for 1,000 years and tells the story of the rebellion that develops when the Psychlos attempt to use the surviving humans as gold miners. Travolta, a long-time Scientologist, had sought ... more on Wikipedia

Battlefield Earth IS LISTED ON