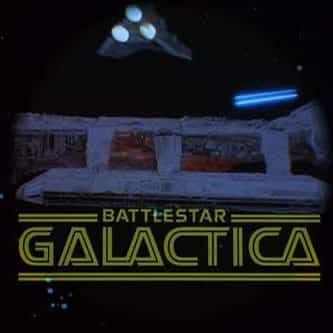 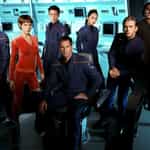 Battlestar Galactica is an American science fiction television series, created by Glen A. Larson, that began the Battlestar Galactica franchise. Starring Lorne Greene, Richard Hatch and Dirk Benedict, it ran for one season in 1978–79. After cancellation, its story was continued in 1980 as Galactica 1980 with Adama, Lieutenant Boomer and Boxey being the only continuing characters. Books have been written continuing the stories. The series was remade in 2003, beginning with a three-hour ... more on Wikipedia

Battlestar Galactica IS LISTED ON