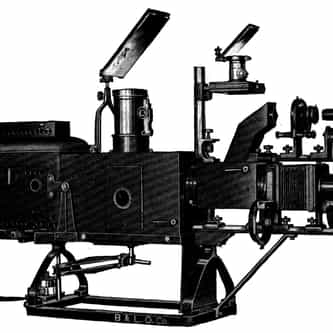 Bausch & Lomb, an American company founded in Rochester, New York, is one of the world's largest suppliers of eye health products, including contact lenses, lens care products, medicines and implants for eye diseases. The company was founded in 1853 by an optician, John Jacob Bausch, and a financier, Henry Lomb. Its Ray-Ban brand of sunglasses was sold in 1999 to the Italian Luxottica Group. Bausch & Lomb was a public company listed on the NYSE until it was acquired by the private ... more on Wikipedia

Bausch & Lomb IS LISTED ON