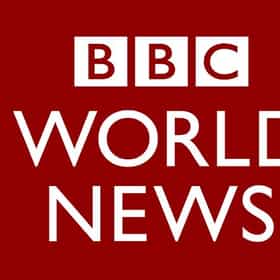 BBC World News is the BBC's international news and current affairs television channel. It has the largest audience of any BBC channel, with an estimated 76 million viewers weekly in 2014. Launched on 11 March 1991 as BBC World Service Television outside Europe, its name was changed to BBC World on 16 January 1995 and to BBC World News on 21 April 2008. It broadcasts television programming including BBC News bulletins, documentaries, lifestyle programmes and interviews. It employs more correspondents and reporters and has more international bureaux than any other news channel. Unlike the BBC's domestic channels, BBC World News is owned and operated by BBC Global News Ltd., part of the ... more on Wikipedia