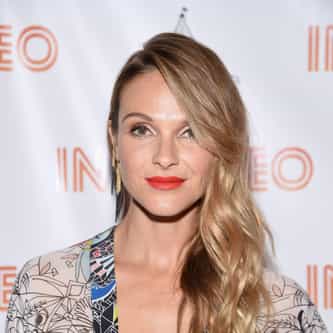 Beau Jesse Garrett (born December 28, 1982) is an American actress and model. She began her career appearing in GUESS advertisements in the late 1990s after being discovered by an Elite modeling agent at age fourteen. She made her feature film debut in the horror film Turistas (2006) before portraying Captain Raye in Fantastic Four: Rise of the Silver Surfer (2007) and Gem in Tron: Legacy (2010). Garrett would later appear as a regular guest star on the television series Criminal Minds: ... more on Wikipedia

Beau Garrett IS LISTED ON