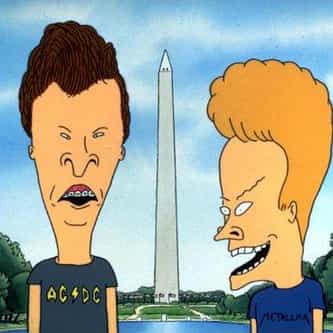 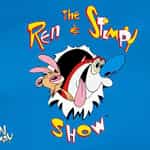 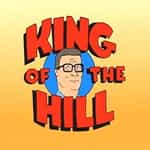 Beavis and Butt-head is an American animated sitcom created and designed by Mike Judge. The series originated from "Frog Baseball", a 1992 short film by Judge originally aired on Liquid Television. After seeing the short, MTV signed Judge to develop the concept. The series first ran from March 8, 1993 to November 28, 1997. It was revived in 2011 and new episodes began airing on MTV from October 27, 2011 to December 29, 2011. Later, reruns aired on other Viacom properties, ... more on Wikipedia

lists about Beavis and Butt-head

6.1k votes Beavis And Butt-Head Fan Theories That Will Completely Change How You Remember MTV In The '90s

Beavis and Butt-head IS LISTED ON