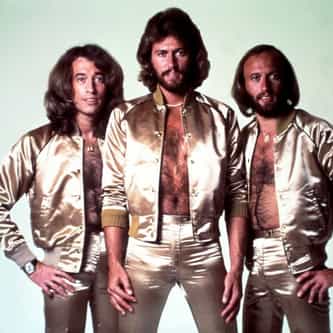 The Bee Gees were a pop music group formed in 1958. Their lineup consisted of brothers Barry, Robin, and Maurice Gibb. The trio were especially successful as a popular music act in the late 1960s and early 1970s, and later as prominent performers of the disco music era in the mid-to-late 1970s. The group sang recognisable three-part tight harmonies; Robin's clear vibrato lead vocals were a hallmark of their earlier hits, while Barry's R&B falsetto became their signature sound during ... more on Wikipedia

3.8k votes The Best Bee Gees Albums of All Time

Bee Gees IS LISTED ON