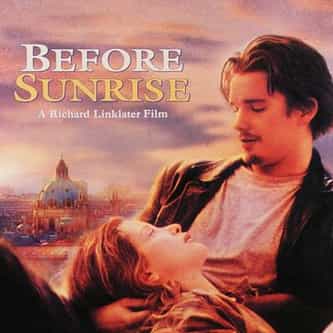 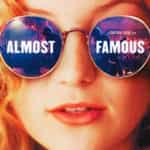 Before Sunrise is a 1995 American romantic drama film directed by Richard Linklater and written by Linklater and Kim Krizan. The film follows Jesse, a young American man, and Céline, a young French woman, who meet on a train and disembark in Vienna, where they spend the night walking around the city and getting to know each other. The plot is minimalist, since not much happens, aside from walking and talking. The two characters' ideas and perspectives on life and love are detailed. ... more on Wikipedia

Before Sunrise IS LISTED ON