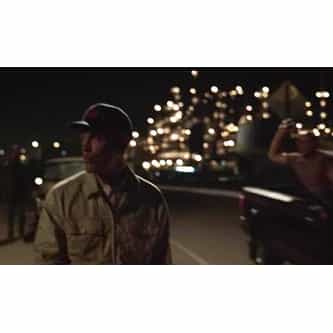 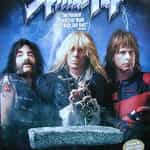 Being John Malkovich is a 1999 American fantasy comedy film written by Charlie Kaufman and directed by Spike Jonze. It stars John Cusack, Cameron Diaz and Catherine Keener, with John Malkovich as a fictional version of himself. In the film, Cusack plays Craig Schwartz, a puppeteer who finds a portal that leads into Malkovich's mind. Released by USA Films, the film was at the 72nd Academy Awards nominated in three categories: Best Director for Jonze, Best Original Screenplay for Kaufman and ... more on Wikipedia

lists about Being John Malkovich

Being John Malkovich IS LISTED ON