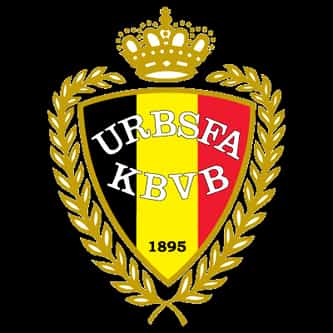 The Belgian national football team has represented Belgium in association football since 1904. It is controlled by the Royal Belgian Football Association, the governing body for football in Belgium. As the RBFA co-founded FIFA and UEFA, the national squad is affiliated to both international football organisations. Since 1906, the side has been colloquially referred to as The Red Devils. The majority of their home matches are held at the King Baudouin Stadium in Brussels. Periods of regular ... more on Wikipedia