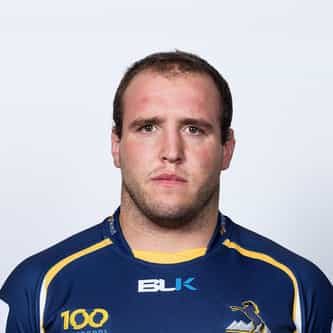 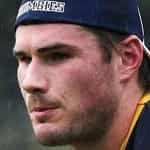 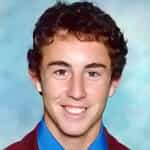 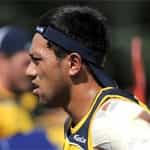 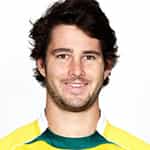 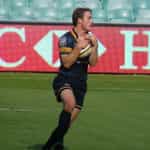 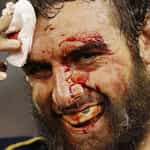 Ben Alexander (13 September 1971 – 21 June 1992) was an Australian rugby league footballer for the Penrith Panthers in the New South Wales Rugby League premiership. He was the younger brother of Australian Rugby League international Greg Alexander. His position of choice was at hooker, or as a five-eighth, or halfback. Ben Alexander made his first grade debut in the 1990 season and was a non-playing reserve in the Panthers inaugural Grand Final winning team in 1991 (the Panthers were ... more on Wikipedia

Ben Alexander IS LISTED ON