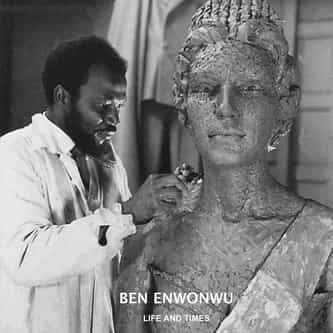 Odinigwe Benedict Chukwukadibia Enwonwu MBE (14 July 1917 – 5 February 1994), better known as Ben Enwonwu, was a Nigerian painter and sculptor. Arguably the most influential African artist of the 20th century, his pioneering career opened the way for the postcolonial proliferation and increased visibility of modern African art. He was one of the first African artists to win critical acclaim, having exhibited in august exhibition spaces in Europe and the United States and listed in ... more on Wikipedia