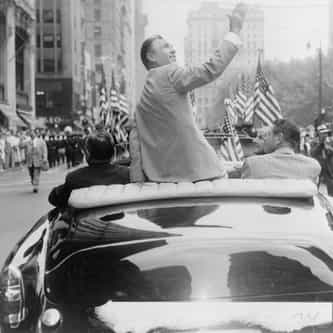 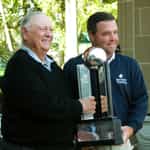 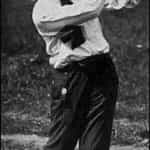 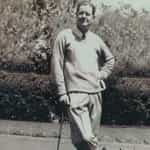 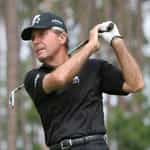 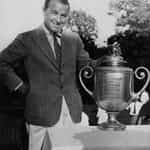 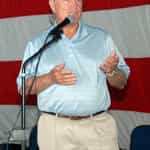 William Ben Hogan (August 13, 1912 – July 25, 1997) was an American professional golfer who is generally considered to be one of the greatest players in the history of the game. Hogan is notable for his profound influence on golf swing theory and his legendary ball-striking ability. His nine career professional major championships tie him with Gary Player for fourth all-time, trailing only Jack Nicklaus (18), Tiger Woods (15) and Walter Hagen (11). He is one of only five golfers to have ... more on Wikipedia

Ben Hogan IS LISTED ON

#3 of 153
48.5k VOTES The Best Golfers Of All Time are 22x more likely to vote for Jack Nicklaus on this list
#14 of 26
623 VOTES Who's the Best Driver in Golf History?
#37 of 108
1.3k VOTES Who Is The Most Famous Ben In The World?
51.5k VIEWS Famous Irish Americans
6.3k VIEWS 29 Athletes of Irish Descent
147.9k VIEWS 26 Athletes Who Quit Smoking
58.5k VIEWS Athletes Who Have Appeared On Wheaties Boxes
Famous Left Handed People Famous University Of Oregon Alumni Famous Left Handed Golfers Famous Film Actors From Texas Famous People Who Died in Texas