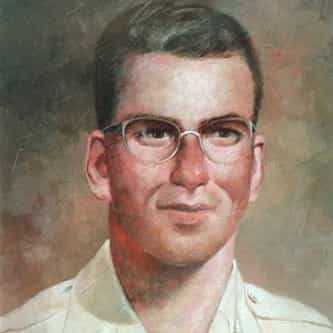 Benjamin Lewis Salomon (September 1, 1914 – July 7, 1944) was a United States Army dentist during World War II, assigned as a front-line surgeon. When the Japanese started overrunning his hospital, he stood a rear-guard action in which he had no hope of personal survival, allowing the safe evacuation of the wounded, killing as many as 98 enemy troops before being killed himself during the Battle of Saipan. In 2002, Salomon posthumously received the Medal of Honor. He is one of only three ... more on Wikipedia

Ben L. Salomon IS LISTED ON