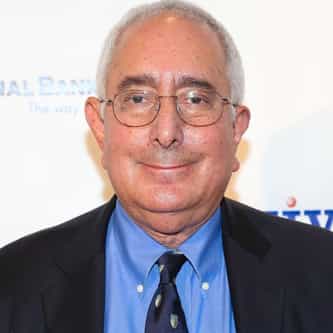 Benjamin Jeremy Stein (born November 25, 1944) is an American writer, lawyer, actor, and commentator on political and economic issues. He was a speechwriter for U.S. presidents Richard Nixon and Gerald Ford. Later, he entered the entertainment field and became an actor, comedian, and Emmy Award-winning game show host. He is most well-known on screen as the economics teacher in Ferris Bueller's Day Off (1986) and as Dr. Arthur Neuman in The Mask (1994) and Son of the Mask (2005). Stein ... more on Wikipedia

Ben Stein IS LISTED ON