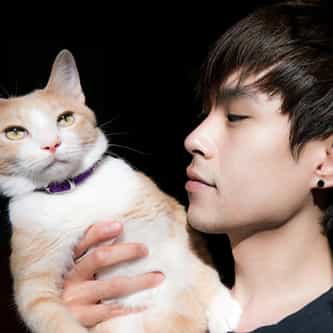 Benjamin Schultz (born June 20, 1990), better known as BenDeen, is a Korean American vlogger who is known for his eponymous channel's content. He has garnered popularity there for his cooking tutorials, taste tests, challenges and more. He has shared his story as an adopted child in South Korea on his YouTube channel. He has also featured his girlfriend, Anse aka SJ, on his social media as well. He has amassed more than 350,000 subscribers as well as 39 million views and counting to his