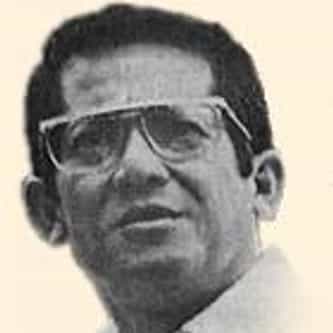 Benigno Simeon "Ninoy" Aquino Jr. (November 27, 1932 – August 21, 1983) was a Filipino politician who served as a Senator of the Philippines (1967–1972) and governor of the province of Tarlac. He was the husband of former Philippine President Corazon Aquino and father of former Philippine President Benigno Aquino III. Aquino, together with Gerardo Roxas and Jovito Salonga, formed the leadership of the opposition towards then President Ferdinand Marcos. Shortly after the ... more on Wikipedia