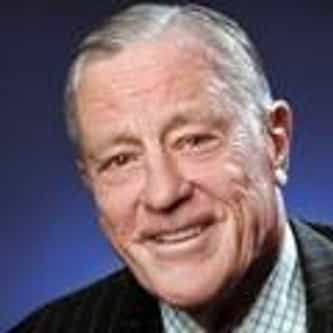 Benjamin Crowninshield Bradlee (August 26, 1921 – October 21, 2014) was an American newspaperman. He was the executive editor of The Washington Post from 1968 to 1991. He became a national figure during the presidency of Richard Nixon, when he challenged the federal government over the right to publish the Pentagon Papers and oversaw the publication of Bob Woodward and Carl Bernstein's stories documenting the Watergate scandal. At his death he held the title of vice president at-large of ... more on Wikipedia

Benjamin C. Bradlee IS LISTED ON