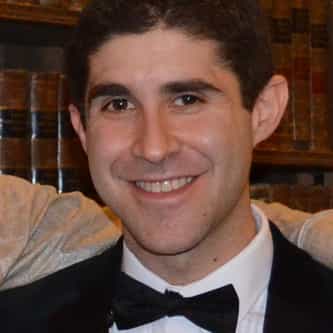 Benjamin Jerry Cohen is the Louis G. Lancaster Professor of International Political Economy at the University of California, Santa Barbara. At UCSB, where he has been a member of the faculty since 1991, he teaches undergraduate and graduate courses on international political economy. Cohen finished his undergraduate degree in 1959 and his doctorate degree in 1963, both in Economics, at Columbia University. From 1962 to 1964 Cohen was a research economist at the Federal Reserve Bank of New ... more on Wikipedia

Benjamin J. Cohen IS LISTED ON