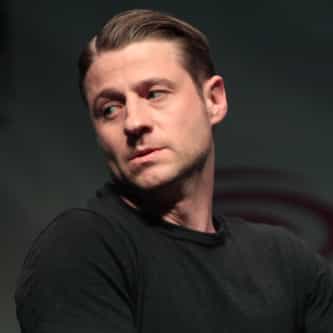 Benjamin McKenzie Schenkkan (born September 12, 1978), is an American actor, writer and director. He is known for his role as Jim Gordon and he portrayed Ryan Atwood in the television series The O.C. and Ben Sherman in Southland. He appeared in the films Junebug and 88 Minutes. His first starring role in a feature film was in the 2008 indie release Johnny Got His Gun. From 2014 to 2019, McKenzie starred as James Gordon in the television series Gotham, for which he also wrote and directed ... more on Wikipedia

Ben McKenzie IS LISTED ON