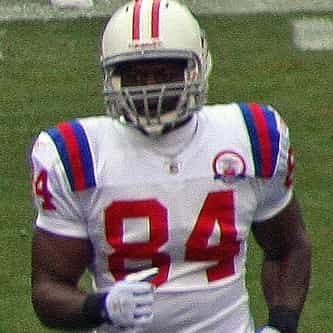 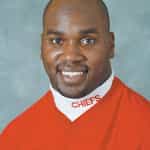 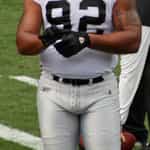 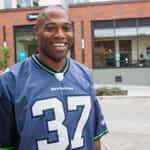 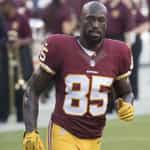 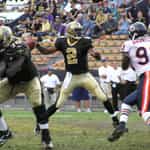 Benjamin Seth Watson (born December 18, 1980) is an American football tight end for the New England Patriots of the National Football League (NFL). He was drafted by the Patriots 32nd overall in the 2004 NFL Draft and later he would win Super Bowl XXXIX with the team over the Philadelphia Eagles. He played college football at Georgia. Watson has also played for the Cleveland Browns, Baltimore Ravens and New Orleans Saints. ... more on Wikipedia

Benjamin Watson IS LISTED ON