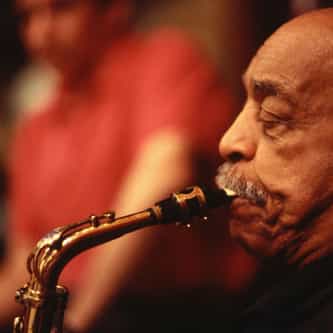 Bennett Lester Carter (August 8, 1907 – July 12, 2003) was an American jazz saxophonist, clarinetist, trumpeter, composer, arranger, and bandleader. With Johnny Hodges, he was a pioneer on the alto saxophone. From the beginning of his career in the 1920s he was a popular arranger, having written charts for Fletcher Henderson's big band that shaped the swing style. He had an unusually long career that lasted into the 1990s. During the 1980s and '90s, he was nominated for eight Grammy ... more on Wikipedia

195 votes The Best Benny Carter Albums of All Time

Benny Carter IS LISTED ON