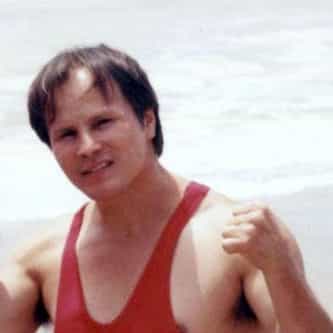 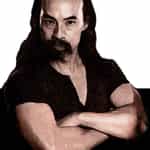 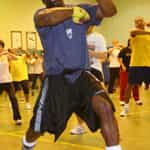 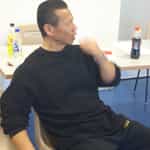 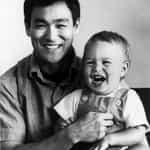 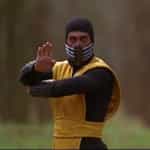 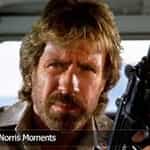 Benny Urquidez (born June 20, 1952) is an American kickboxer, martial arts choreographer and actor. Nicknamed "The Jet", Urquidez was a non-contact karate competitor who later pioneered full-contact fighting in the United States. He made the transition from point to full-contact karate in 1974 – the year of its inception in the U.S., frequently fighting in bouts where the rules were ambiguous and contrasts in styles were dramatic. Urquidez is also known for once holding the rare ... more on Wikipedia

Benny Urquidez IS LISTED ON