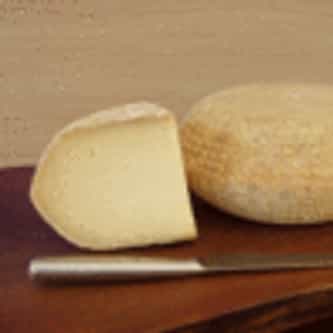 Berkswell The picturesque village of Berkswell in the central county of Warwickshire, England is named for the Saxon chief, Bercul. In the eighth century, Bercul converted to Christianity and was baptized in village's ancient well and thus the village became known as Bercul's Well. Not only is Warwickshire known to be the birthplace of William Shakespeare, but it is also where the Fletcher family makes their highly sought-after cheese at their Elizabethan farmhouse, Ram Hall. When former