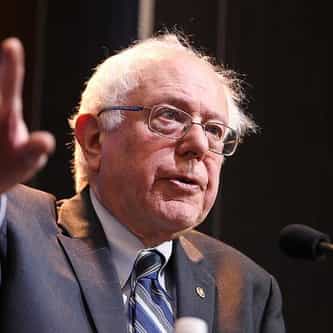 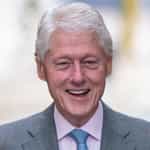 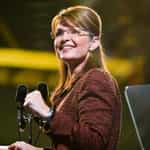 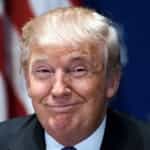 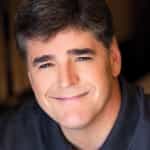 Bernard Sanders (born September 8, 1941) is an American politician who has served as the junior United States Senator from Vermont since 2007. Vermont's at-large Congressman from 1991 to 2007, he is the longest serving independent in U.S. congressional history and a member of the Democratic caucus. Sanders ran unsuccessfully for the 2016 Democratic nomination for president and is running again in 2020. A self-described democratic socialist and progressive, Sanders is known for his ... more on Wikipedia

1.4k votes 35 Of The Best "I Am Once Again Asking" Bernie Memes We Could Find On The Internet

3.1k votes What America Would Look Like If Bernie Sanders Won

572 votes Democrats: Rank Bernie's 10 Priorities For The New Congress In Its First 100 Days

Bernie Sanders IS LISTED ON