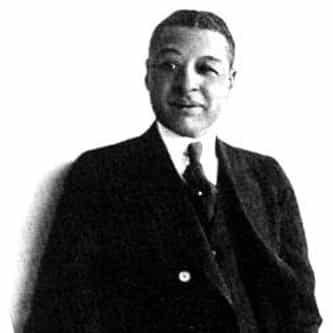 Bert Williams (November 12, 1874 – March 4, 1922) was a Bahamian-American entertainer, one of the pre-eminent entertainers of the Vaudeville era and one of the most popular comedians for all audiences of his time. He was by far the best-selling black recording artist before 1920. In 1918, the New York Dramatic Mirror called Williams "one of the great comedians of the world."Williams was a key figure in the development of African-American entertainment. In an age when racial ... more on Wikipedia

Bert Williams IS LISTED ON