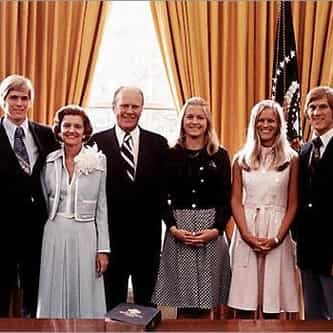 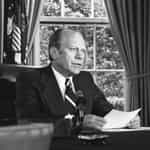 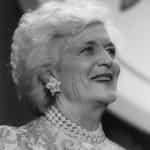 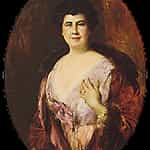 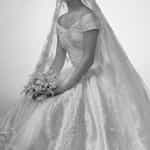 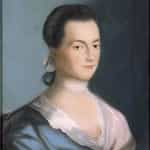 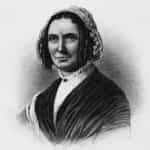 Elizabeth Anne Ford (née Bloomer; April 8, 1918 – July 8, 2011) was the First Lady of the United States from 1974 to 1977, as the wife of President Gerald Ford. As First Lady, she was active in social policy and set a precedent as a politically active presidential spouse. Ford also served as the Second Lady of the United States from 1973 to 1974. Throughout her husband's term in office, she maintained high approval ratings despite opposition from some conservative Republicans who ... more on Wikipedia

Betty Ford IS LISTED ON