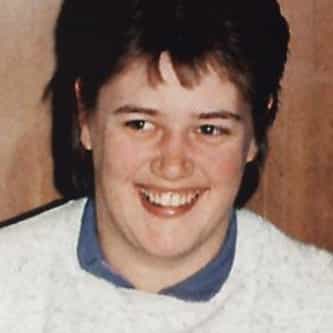 Beverley Gail Allitt (born 4 October 1968) is an English serial child killer who was convicted of murdering four children, attempting to murder three other children, and causing grievous bodily harm to a further six. The crimes were committed over a period of 59 days between February and April 1991 in the children's ward at Grantham and Kesteven Hospital, Lincolnshire, where Allitt was employed as a State Enrolled Nurse. She administered large doses of insulin to at least two victims and a ... more on Wikipedia